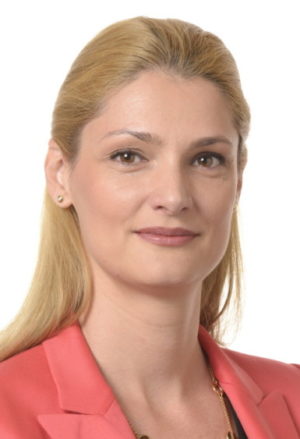 To clarify from the very beginning: there is no question here, even if I saw a lot of questions in the Romanian media in the last two days.

Between Romania and the USA, there is a Strategic Partnership which already dates back 20 years. This Strategic partnership did not come from nowhere. It is backed by 135 years of diplomatic relations and a collaboration that brought the two countries closer and closer from 1990 and further on. This relation went through four, and now five, US presidents, two democrats and three republicans, and four Romanian presidents, with very different political backgrounds and views. Still, despite these political variations, things went only on a positive direction. New components are constantly added to the relation between the two countries.

There is nothing out there that can make me think that the Romania – USA relation will have a change for the worse in the predictable future. Actually, it is going for the better! Over time, the two countries have showed each other constant mutual support in all major international topics, from security to trade and from environment to human rights. Today, USA is the first and most important guarantor of Romania’s security and territorial integrity. If we walk on the streets of Bucharest and we randomly ask people: “which is the first name that pops in mind regarding the security issue?”, it will not be Germany, it will not be France, it will not be the EU. It will be “USA and NATO”. Nevertheless, the support goes much further than just security. A percentage of Romania’s democratic system, bigger or smaller, is the direct result of the constant and openly expressed support of USA for the democratic values in the country, combined with an equally open criticism when derails from these values were pointed out.

Still, on the global level, things are changing, not just in the last days, but in the last years. A “tectonic” shift of the major powers started some time ago. In the last years, USA began to show less interest into some areas. This was followed by a decreased presence, which lead in the end to a diminished influence. China is emerging as the new first economic player and Russia is trying to overcome internal economic and political problems by muscling into the global geopolitical game.

Where USA showed signs of withdrawing, the empty space was filled up, not by the European Union or by some Member States. All the back steps of USA were followed by front steps of Russia, China or regional aspiring powers like Iran. If we look at the areas where USA lost some of its influence, we can identify the Middle East, Europe as a whole and the Eastern flank of NATO, down to the Black Sea.

In the case of the Middle East, even if Romania is not directly and immediately affected by the way things will be settled in the regional confrontation between Saudi Arabia and Iran, on the medium and long term, our country has an interest in the region. We used to have a good economic relation with that whole area and it is in our interest to bring that back.

Further north, in the greater area of the Black Sea, Romania (but also the whole European Union) has a direct interest in growing a healthy and close relation with the South Caucasus countries like Azerbaijan and Georgia, and even further, towards Central Asia republics like Turkmenistan. Such a relation is the answer to the European need of diversifying and securing energy sources and routes. It is the gate for a functional Silk Road on the shortest path between China and EU.

Continuing with the Eastern flank of NATO, I believe that both Romania and the Republic of Moldova would have something to lose if today’s path of our neighbours will be diverted, with some help from Moscow, towards the Russian vision of a Eurasian structure. The frozen conflict in Transnistria can, at any time, become warm again and what we saw in Crimea can be replicated on the Eastern border of Moldova. For some, it is just like a game between gangs in the suburbs, where any sign of weakness of one is followed by take-over by the other.

The interests of Romania in preserving a good and close relation with the neighbouring Republic of Moldova, or in creating an area of development and cooperation in the Black Sea region, can be ruined if countries, which today are stable and flourishing, are pushed overnight into chaos. We know who is capable of doing so. We have the Ukrainian example. Nevertheless, we know it can happen again, especially where Russia is maintaining frozen conflicts.

The only way to discourage further defiance of international law and borders is a greater power, present in the area, capable and willingly to exert its influence. Unfortunately, such power does not come from the United Nations. Not even from the European Union, which has direct interests. We must admit that today, the only super-power capable to guarantee (at least for its friends) the security and borders inviolability is the USA and the alliances network represented by NATO (where USA represents 75% of the effort, and not even UK meets the 2% of GDP target contribution). USA is a strategic partner of Romania and in the same time, Romania is a trustful partner of the United States. While we saw some relations with USA shaking all over the world, from the Philippines to France and from Turkey to Germany, the Romania-USA partnership it just growing stronger.

And this direction can and must continue! 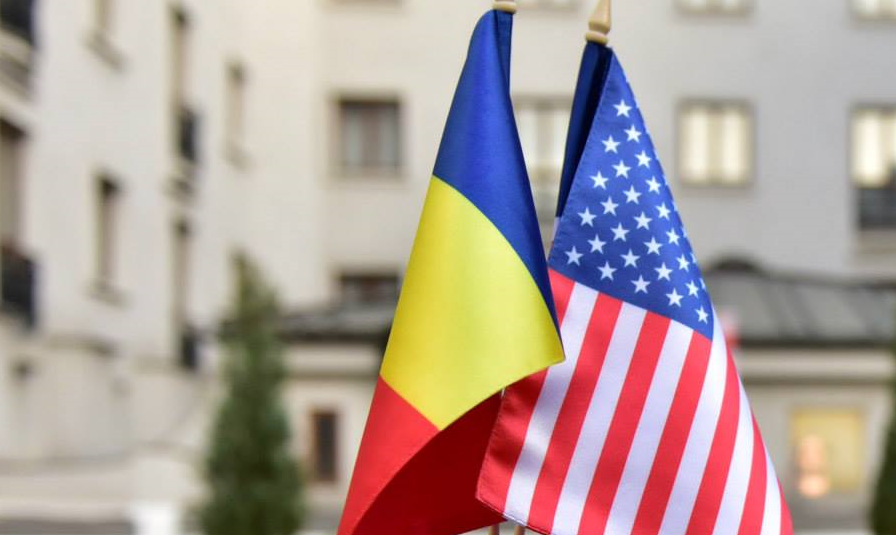 I cannot speak for the American part. But, as far as Romania is concerned, I believe that a more active role is highly advisable. Important steps are already happening. The continuous Romanian presence in conflict zones like Afghanistan is highly appreciated. It has cost our country 28 lives until now and we all must be grateful for this supreme contribution that the Romanian army has brought in. The outcome is that today, Romanian army is at its best for the last 25 years – both in terms of readiness and capabilities. The financial contribution of Romania is also on a positive trend. In 2016, the defence budget grew with 10% but is still under the target of 2% of GDP written in the NATO engagements. In 2017, it is mandatory for Romania to show its commitment by fulfilling the goal of 2%. It is not the amount which matter, but the commitment. And these are “facts” that matter a lot to our partners.

In the end, I can’t stress enough the importance of asserting our interest and commitment into the Strategic Partnership with the USA. Sometimes, I have the feeling that it is taken for granted. And this is wrong. It is a highly valuable position, achieved with effort, envied by many. There are forces, working as we speak, at undermining this Partnership. These forces are feeding the public with distorted, manipulative, fake stories, meant for the mind of uninformed and unaware ones. There are important resources involved into this pervert efforts which try to create fractions, disbelief and even rejection. And the target is not only Romania’s relation with the USA, but also our European membership and value system.

Each of us must do more to expose such efforts which are opposed to the national interest, but I expect the most from our leaders and from the institutions our country built for its own protection. To grow this partnership, the relation Romania has with the USA must evolve beyond the security topics. We already have the framework set by the Joint Declaration on Strategic Partnership for the 21st Century between the United States of America and Romania, adopted in 2011. The Declaration states clearly: “We continue to support opportunities for increased trade and investment, cooperation between our business communities, and the development of deeper industrial and technological cooperation”.

I consider that Romania can and must play a more active role in this direction. We, as a country, must come up with proposals of specific, sustainable projects of investment, development and partnership. There are many areas, where I see fit for such a purpose. Beyond the defence industry, there are the major infrastructure projects where Romania still has great need, and USA can bring in both the expertise and the actors capable of running such tasks. I know for a fact that Romania would greatly benefit from an American investment in the Port of Constanta – a strategic gateway to Europe, or from a development project along the Danube River. Expanding Romania – USA alliance towards a broader economic relation means investments, know-how transfers, jobs and a more solid foundation for our Partnership. It is in the interest of both and I am sure that Romania would greatly benefit of it.

I believe in the Strategic Partnership that Romania has with the USA, in its beneficial outcome for both parts. The leadership change happening these days in Washington is not a threat for this Partnership. On the contrary, I see it as an opportunity for some needed clarifications and a repositioning on the global map. I see in President Trump a pragmatic leader, capable to state clearer the rules and limits of its country’s relation with Russia. ‘Making America Great Again’ can go beyond the borders of the USA. It can be also about being the greatest military and economic power of this century. And could definitely be about exerting this power within the limits of international law and helping for these limits not to be bent by any leader who tries to cover internal problems with imaginary external enemies.

It is a change in the USA, – a change that, I believe, will bring good things, I would say, including the Romania – USA relation.

More articles by the author: 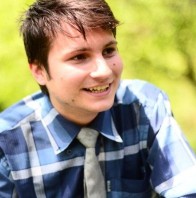 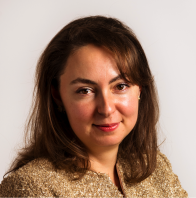 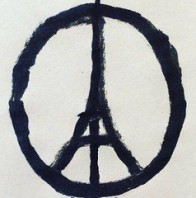